Register your children for childcare on the registration form.

Why do we take our car in for preventative maintenance?  Why do we have annual physicals?  To make sure that if there is an issue, we can address it before it becomes serious.  We can do the same thing with our Marriages. During this 13-week course we will cover various topics and work with practical tools to support health in marriage.  You will end the course with a marriage plan, a marriage mission statement, and a set of core values to guide you through the good times and the bad times.
(This course is not designed for couples in crisis. For marriage crisis support, reach out to one of our pastors or our Biblical Counseling resources on fcchudson.com).

Some topics are so crucial, current, debated and/or divisive, they require focused attention in addition to sermons. Faith Community introduced Faith Forums in 2015 as an additional way to offer biblical perspective on culturally relevant topics. 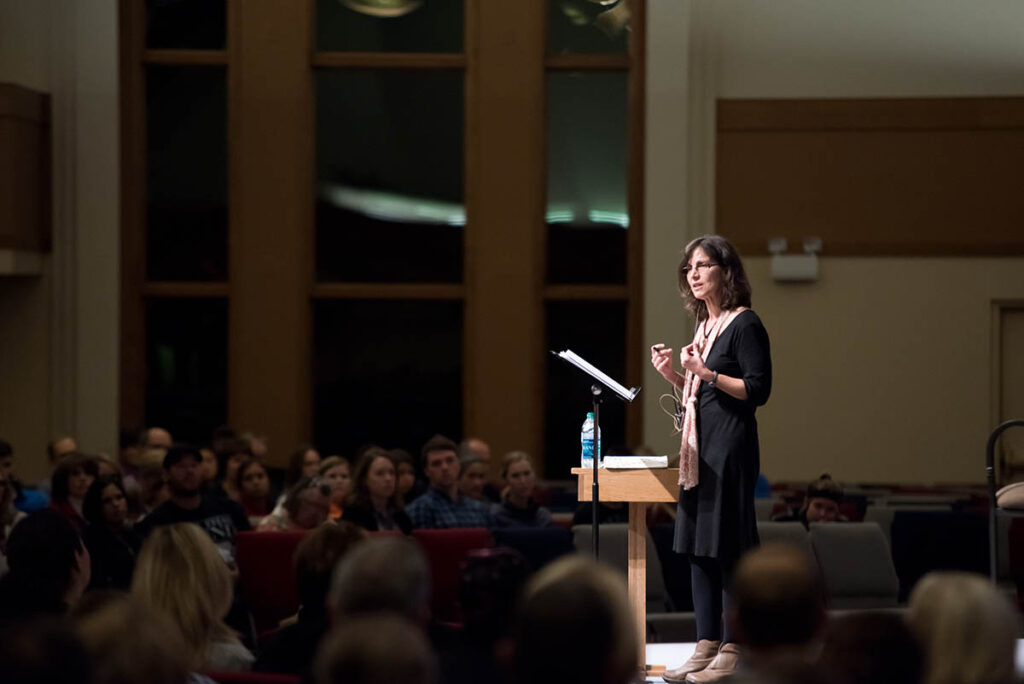 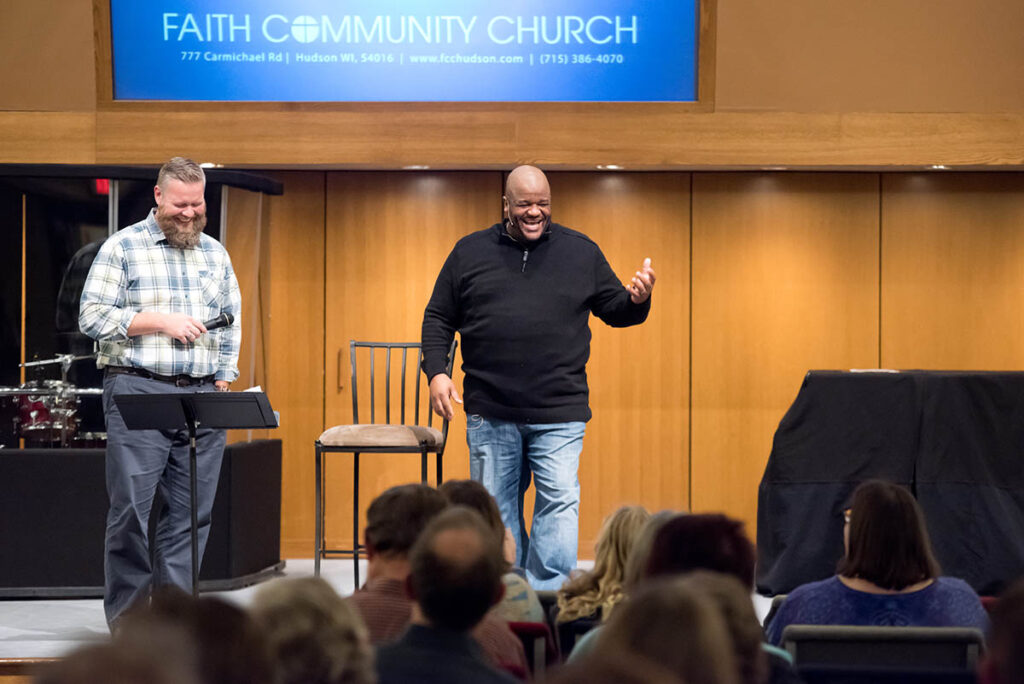 Also in 2015, Faith Community hosted Richard Brown with The Captive Project to discuss “The Gospel, Race and Cultural Reconciliation.” LISTEN to the audio recording. 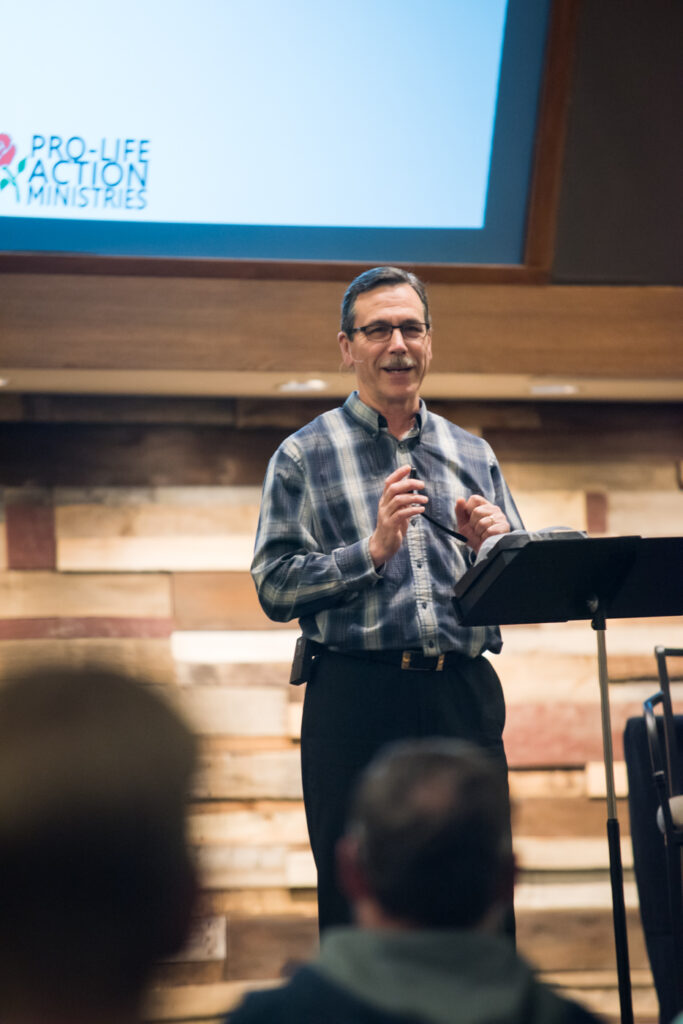 In 2017, Brian Gibson, a national leader in the pro-life movement, spoke at FCC on “The Gospel and the Sanctity of Human Life.” 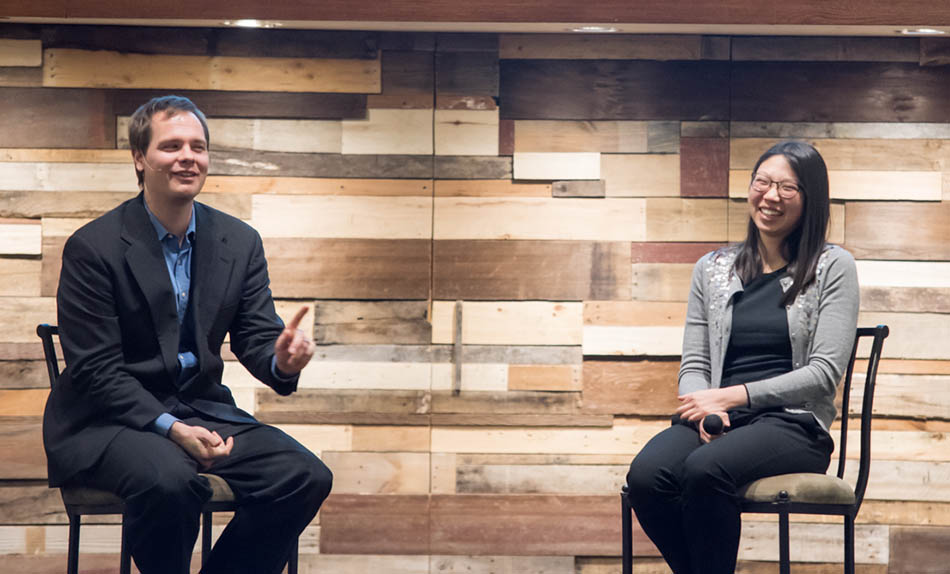 In 2018, Matt Soerens, US Director of Church Mobilization for World Relief, and Liz Dong, Midwest Regional Mobilizer for the Evangelical Immigration Table, addressed “The Gospel and Immigration.”

LISTEN to the audio recording of their presentations. 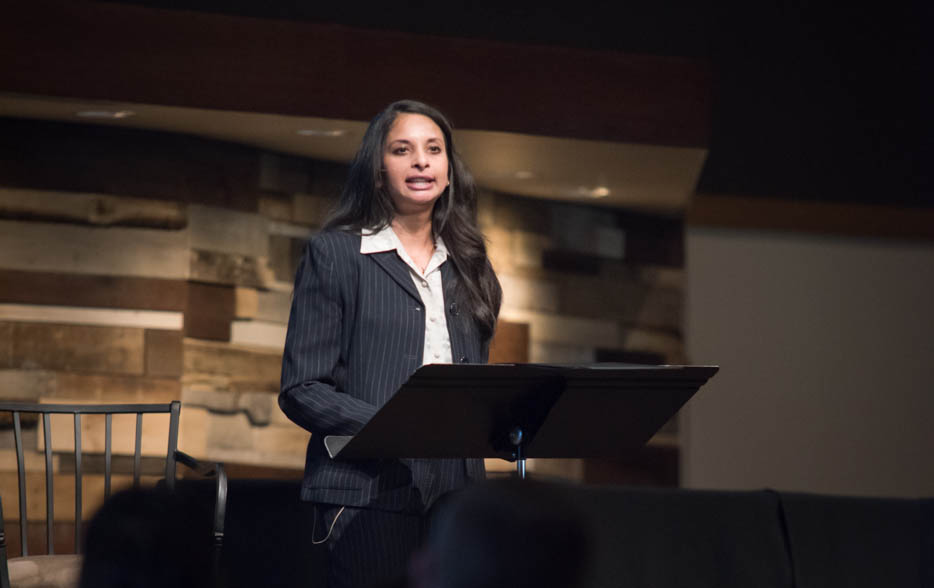 In 2018, FCC also hosted Rachel Paulose to speak on “The Gospel and Human Trafficking.” Rachel is a partner with DLA Piper in Minneapolis, Minn., which is currently the largest law firm in the world. As United States Attorney for the District of Minnesota from 2006-2008, Rachel initiated the first ever prosecutions of human trafficking in Minnesota, overseeing landmark federal cases liberating people from human slavery.

LISTEN to the audio recording of the presentation. 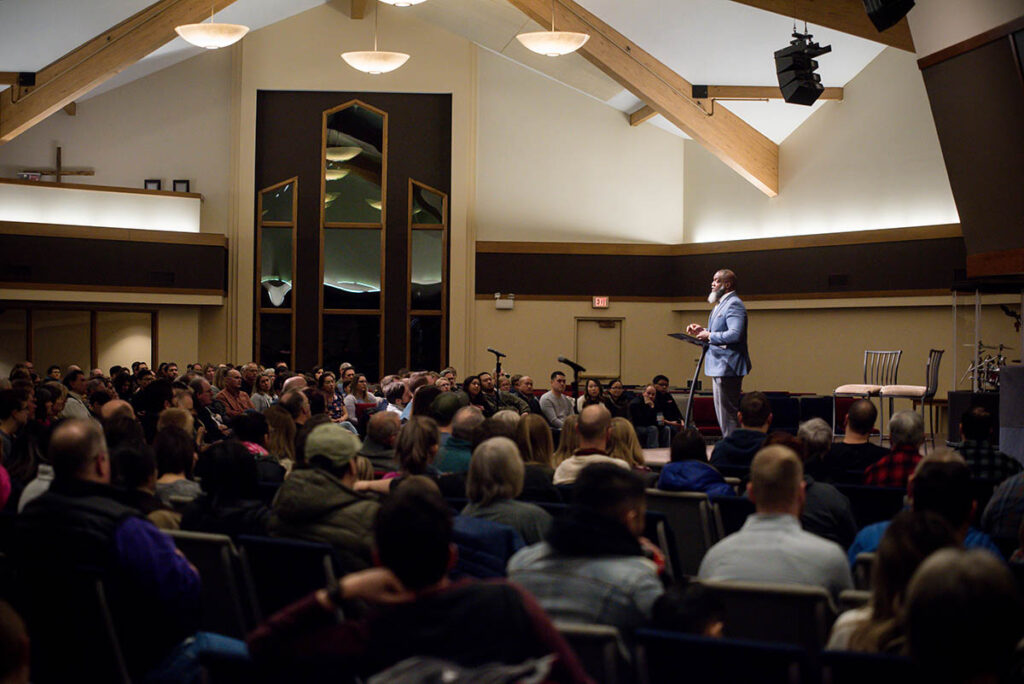 In 2020, FCC invited Voddie Baucham to speak on the topic of “The Gospel and Justice.” Baucham is a husband, father, former pastor, author, professor, conference speaker, and church planter. He currently serves as Dean of Theology at the African Christian University in Lusaka, Zambia.

LISTEN to the audio recording.

Women in the Word: Study of 1 Corinthians

Ladies – Have you ever wondered how the gospel can apply to everyday life? Or what someone means when they say they take time to focus on the gospel every day? Join Women in the Word in the fall for an inductive study of 1 Corinthians (Part 1). Inductive study means we use the Bible to answer detailed questions about the Scripture. There are four days of homework each week. Our focus for this study is to spend time each lesson teaching ourselves the gospel and striving to live a gospel inspired life while studying the book of 1 Corinthians. Part 1 of the study runs from Sept 16 – Dec 9. Part 2 will begin in January and will start with a review of what we learn in part 1.

Divorce Care is a 13 week course designed to help anyone who has experienced the pain and heartache of divorce or is separated and currently working through the divorce process.  Each week an informative 35 minute video focuses on a different relevant topic followed by a confidential group discussion.  This group will offer compassionate support, practical advice and heartfelt encouragement to those who attend.